Education for a New Humanism and ICT

Can we speak of global civilization? What is the role of the media in global education and in cultural diversities? The question of the world order and the trend towards global civilization has inspired scholars, communicators, educators and spiritual leaders to answer questions on how the world works. The traditional humanism is challenged by transhumanism that aims to transform the human condition by developing and creating widely available sophisticated technologies to enhance human intellectual, physical, and psychological capacities. Science and technology are becoming the credo of the new order and new 21st century literacies are needed. However, as observed by an East Asian Daisaku Ikeda and Westerner Arnold Toynbee in their dialogue already in 1976, “today people are compelled to serve intellectual knowledge and technological skill, which are in turn controlled by politics and economies”. Instead, education should emphasize the inherent dignity and independence of learning. Communication is needed for consciousness raising (Paulo Freire). More attention should be given to the diversity of media cultures and the co-existence of different civilizations. Media literacy aims to develop both critical understanding of and active participation in the old and new media to create such communicative competences that would allow the use of modern technology. During the Renaissance the Europeans began to think of themselves into another culture and tradition. Now the civilizational challenges come from outside Europe. UNESCO is promoting the credo of New Humanism which is not only theoretical but also practical approach needed for building a global education and media for the global civic society. A holistic vision of human communication and the future is needed for the new literacies and communication competences.

Direct link to the paper [here] 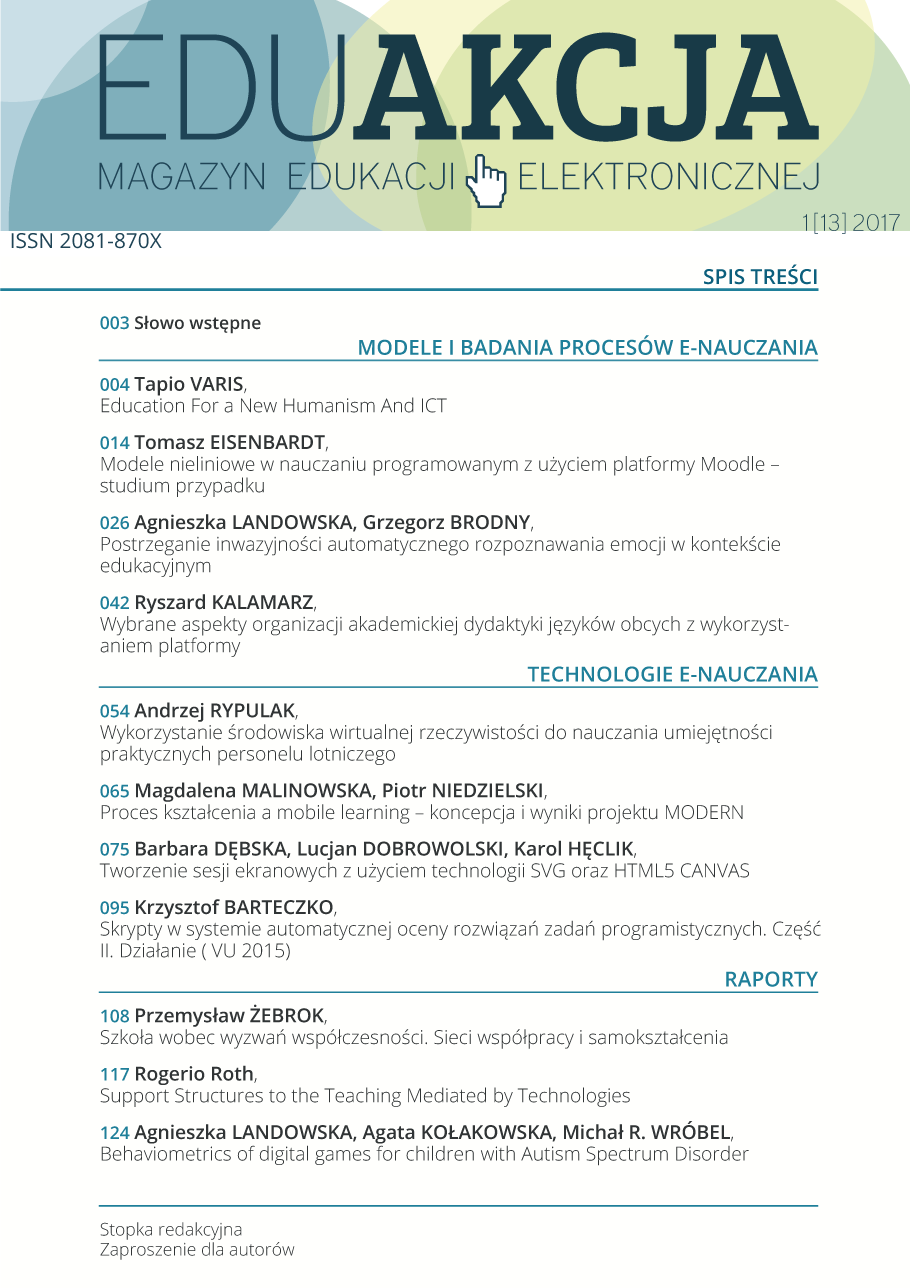